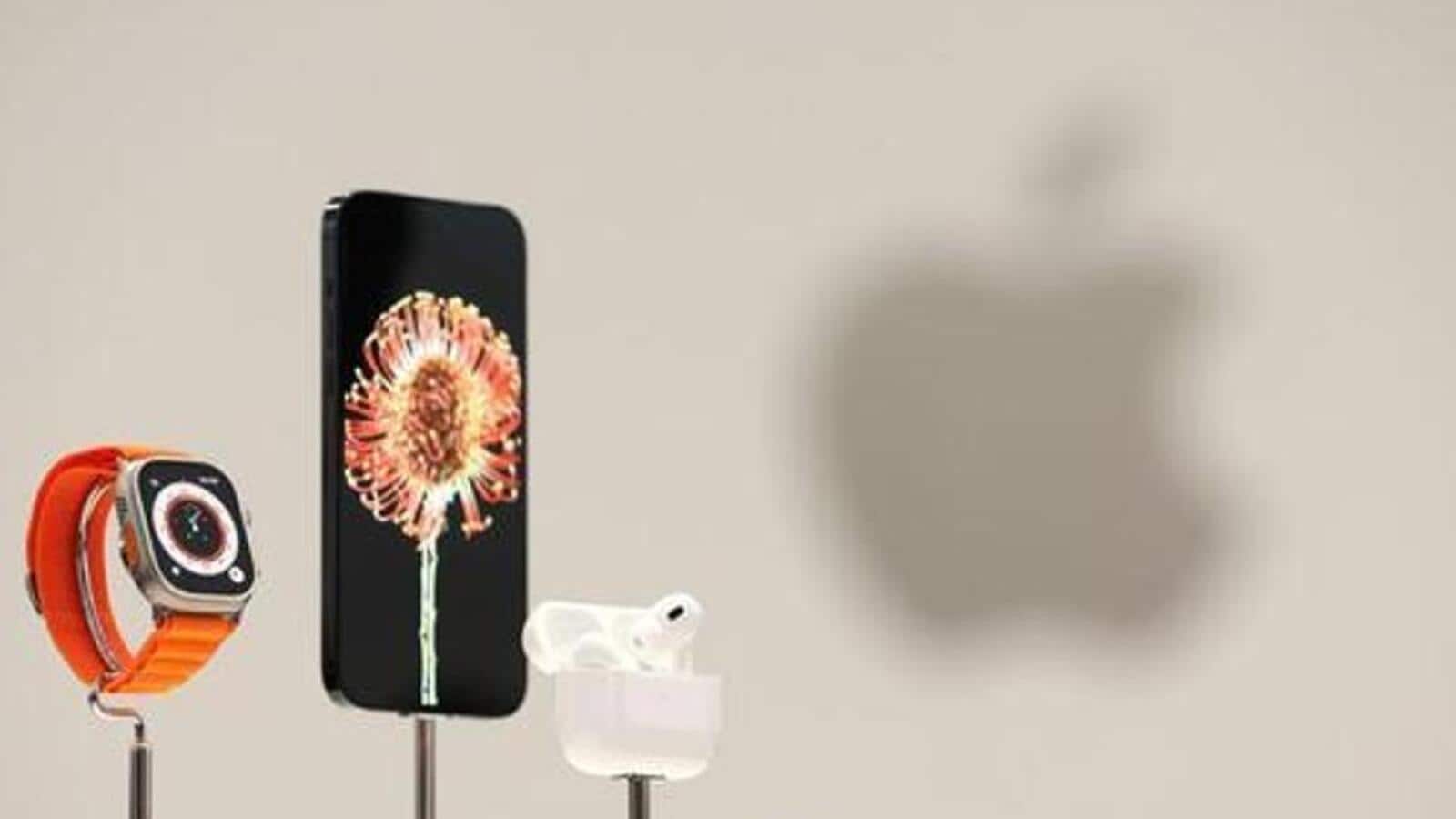 In one fell swoop, Apple updated three major product lines. The new iPhone 14 series, a wider Apple Watch lineup and AirPods Pro wireless headphones, which were especially waiting for a new generation. While “Far Out”‘s opening speech lacked that “one more thing” element of surprise, the purpose was more than obvious.

Without changing the design, Apple gave the iPhone 14 Pro a set of upgrades that aren’t exactly incremental. The A16 Bionic processor built on the extremely power-efficient 4-nanometer architecture makes it harder for Qualcomm and MediaTek, and therefore the entire Android smartphone ecosystem, to compete on performance and battery life. Maybe the M series change will happen next year?

The new display allows for a more polished approach to the Always-On display mode, which essentially darkens your phone’s home screen, while reducing the refresh rate to 1Hz.

The Dynamic Island cutout replaces the notch. There’s a visible display all around, and Apple intends that to be usable space as well. iOS 16’s own apps use this space with active widgets, scrolling or popping up information – controlling music and new messages, for example. Developers will have to take the initiative to update their applications to use this newly opened space.

And after many years of service, the 12-megapixel camera troika has finally been replaced. A 48-megapixel camera takes over from the main camera. Additionally, Photogenic Engine’s image processing algorithms will have more pixel data to work with, and Apple confirms to us that it was designed to intervene earlier in the computational photography process to collect uncompressed data.

The biggest iPhone that isn’t Pro

The iPhone 14 Plus is the biggest screen size ever seen on an iPhone this side of the $700 price. It’s the same 6.7-inch space as the iPhone Pro Max, but with a much lower price tag (pricing starts ₹89,900). There is a growing preference for larger screens among consumers, as a sweet spot for productivity and media viewing use cases.

Does this signal the end of the iPhone Mini? Apple tells us that is not the case. Since the iPhone 14 and iPhone 14 Plus run the same A15 processor as last year’s iPhone 13 Mini, this can be considered an extension of that range. Three distinct screen sizes, with much of the same beating heart.

Rugged Apple Watch, but so what?

Garmin should be worried. Their flagship watches, the Epix 2 (costs ₹1,11,990) and Fenix ​​7X ( ₹1,39,990) now have competition from the Apple Watch Ultra, which comparatively might offer better value at ₹89,900. Considering the watchOS software is also more intuitive.

Even before considering the ruggedness aspect, the Watch Ultra is a unique proposition – an upgrade in the wallet like never before.

It’s designed for the extreme fitness audience, with a rugged titanium case and stronger sapphire crystal display. The 49mm size might seem too big, but a large screen is what’s ideal for a quick glance at the metrics in the middle of an outdoor activity. But then again, it feels so much like a style statement.

The focus is on extensive connectivity, with the iPhone 14 series incorporating sensor-based features, digital SIM cards, and satellite connectivity. While the Apple Watch follows the same path.

The emergency SOS satellite connectivity service will come in handy when there is no mobile network connectivity, to call for help. This is going live in the US and Canada for now – no word yet on global availability. The two-year subscription is free.

Crash detection uses a dual-core accelerometer that can detect G-force measurements of up to 256 G, a new high dynamic range gyroscope, a barometer for cabin pressure, and GPS to calculate changes in speed – that’s a lot of sensors at work to call for help should the user have a car accident. Apple confirms that the algorithms were trained on 1 million sets of crash data.

US iPhone 14 models will no longer have a physical SIM slot – it’s eSIM only. Multiple eSIMs are possible on the same device. Overall, the SIM slots remain but the clues are there for a possible change.

Alight : Apple’s new iPhone 14 display has a peak brightness rated at 2000 nits, twice as much as before, and more than any Android phone, for now.

Data merging: The 48MP camera will merge 4 pixel data into one, for better detail

Blustop the noise: Apple claimed to get 2x better noise cancellation with the new AirPods Pro, and they say the repositioned mics and new tips play a big part