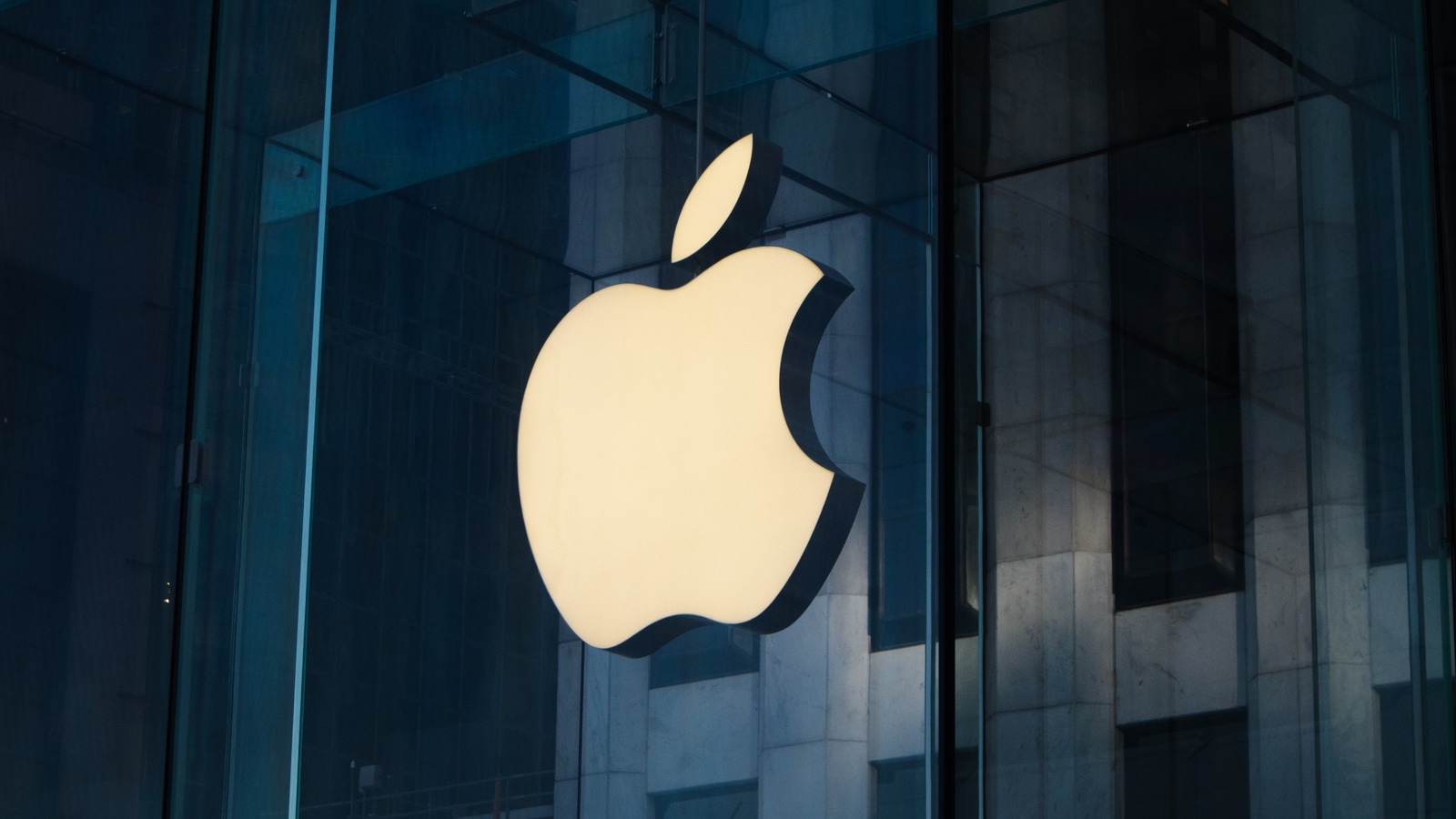 US tech giant Apple, which usually holds a big event in the first part of September, could be aiming for a September 7 date for its next product launch event.

According to The Verge, news about the upcoming Apple event was shared by Bloomberg’s Mark Gurman. As with other company events that have taken place during the COVID-19 pandemic, this event is expected to be streamed online, Gurman reported.

The Pro phones can get some of the flashiest upgrades, as they’re said to lose the notch in favor of a pill-shaped cutout, get an always-on display, and feature the new A-series processor. generation. , according to The Verge.

The iPhones revealed at the event over the past few years went on sale soon after. Gurman reported that store workers have been told to prepare for a launch of some sort on September 16, so for those looking to upgrade, that might be it.

At the event, Apple would also announce updates to the Apple Watch, including a new premium rugged model and a revised Apple Watch SE.

The company is also reportedly working on the next generation of AirPods Pro, which may come with lossless audio support, a new entry-level iPad that may ditch the headphone jack, and more, so there are plenty of products out there. potential Apple may reveal at the upcoming event, according to The Verge.