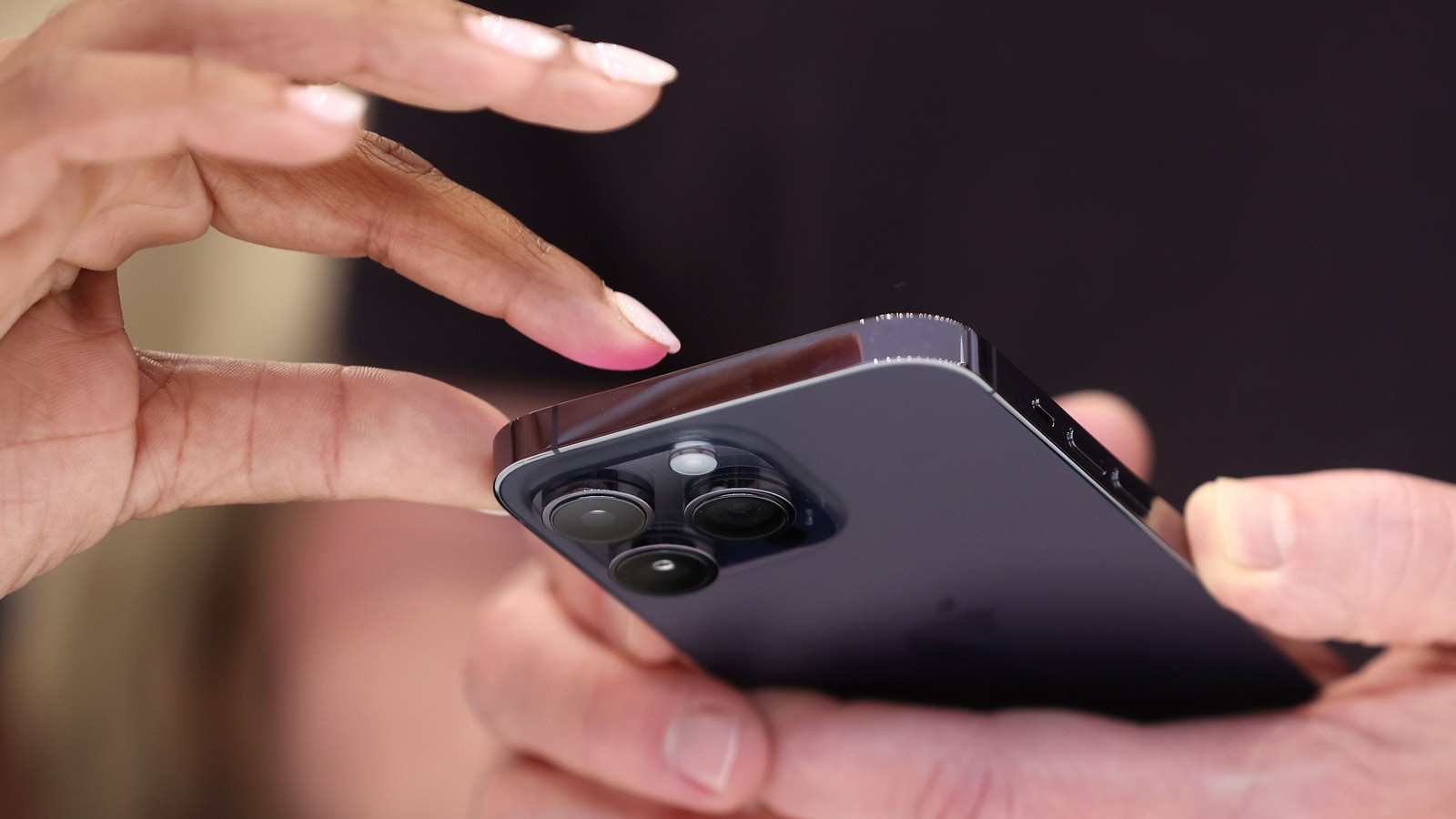 How does satellite communication work on a telephone?

Unlike conventional cell phones which have a network of ground-based cell towers to transmit and receive signals, a satellite phone connects directly to a constellation of satellites.

This satellite picks up the signal and then transmits it to the other satellite depending on the destination (the number of intermediate satellites depends on the place of reception and transmission).

Then the call is relayed from the nearest destination satellite to the ground station (Gateway). The call is then transferred to the nearest Public Switched Telephone Network (PSTN) to deliver it to the recipient. The PSTN will then provide additional infrastructure for public telecommunications.

How to use the satellite communication function of the iPhone 14?

You can also go to Messages to text 911 (emergency phone number for the US and Canada) or SOS, then tap Emergency services.

Then tap Report an emergency.

You need to connect the iPhone to a satellite. To do this, hold your phone in your hand and follow the on-screen instructions.

Once connected, continue to follow the on-screen instructions to stay connected while you send your message to emergency services.

Now your device is connected and it will start texting emergency responders with the critical information.

Limitations of this satellite communication function

The tech giant said that for better communication, one must stand under a clear view of the sky and the horizon. Communication can be disrupted by trees, hills or mountains, canyons and tall structures.

Even if you are under a clear view of the sky, sending a satellite message may take approximately 15 seconds. And depending on the environment, it will slow down further.

Which devices will support satellite communication?

This emergency satellite communication feature will only work when there is no cellular network or Wi-Fi connectivity.

To use this service, the user must have the recently launched iPhone 14 model running on the upcoming iOS 16 software.

Indian users should expect this feature, as it is only available for users in the United States (including Puerto Rico and the US Virgin Islands) and Canada.

Apple also points out that the service might not work in places above 62° latitude, such as northern Canada and Alaska.

What are the regulations for satellite compatible phones in India?

The Department of Telecommunications (DoT) has prescribed the rules for availing the service of satellite-enabled phones in India.

1. Specific clearance or no objection certificate must be obtained from the DoT.

2. A satellite handset and a SIM card can only be imported from BSNL, as only the public telecommunications company has been authorized to use its gateway installed in India for the provision and operation of a satellite service.

What is the state of satellite telecommunications in India?

Indian citizens were advised by the DoT in November last year not to pre-subscribe to Elon Musk’s Starlink internet services as he has not yet obtained the necessary license to provide the service.

Google Pixel 7 Professional And Pixel Watch Launch Dwell Updates: Most Costly ‘Made By Google’ Android Smartphones To Launch At present

Oppo launches A77s in India. Examine particulars on worth, options and specs