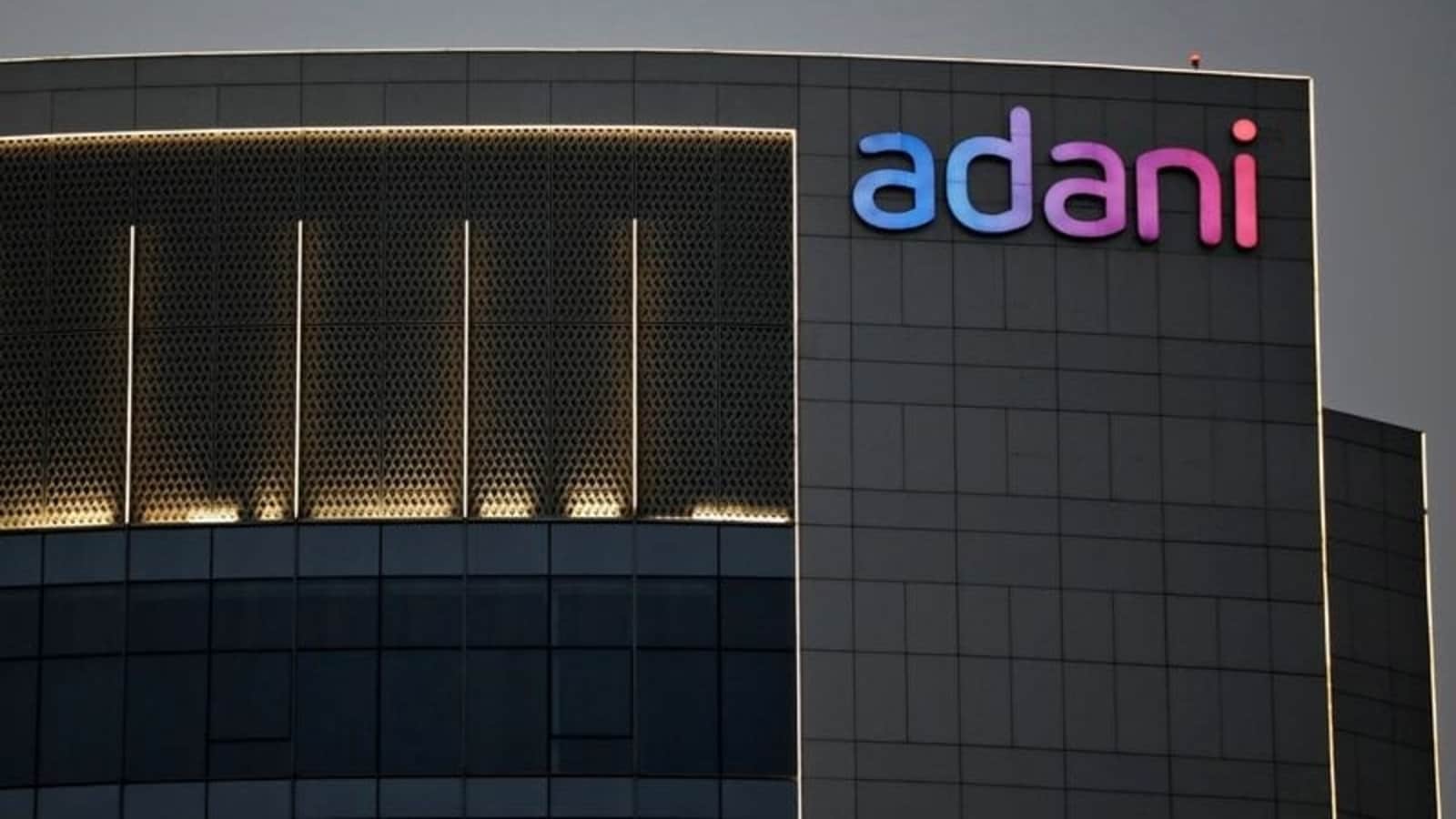 The Adani Group is expected to launch an open offer next week worth ₹31,000 crores to acquire 26% stakes each in the two listed Indian entities of the Swiss company Holcim, Ambuja Cements and ACC, from public shareholders.

In May this year, the Adani Group announced that it had reached an agreement to acquire a majority stake in Holcim Ltd’s business in India for $10.5 billion.

Market regulator Sebi approved the open offer this week. The open supply is estimated at more than ₹31,000 crore if fully subscribed.

In two separate regulatory filings, Ambuja Cements and ACC have filed their offer letter for the public offer launched by the Mauritian company Endeavor Trade and Investment of the Adani family group.

In accordance with the revised timetable submitted by ICICI Securities and Deutsche Equities India – which are the managers of the open offering – the tender of the shares at the opening will start from August 26 compared to the earlier date of July 6. . This will end on September 9, 2022.

For Ambuja Cements, the group had made an open offer to its public shareholders to acquire up to 51.63 crores of shares, representing 26% of the expanded share capital, comprising ₹19,879.57 crore.

For ACC Ltd, the group had offered to acquire up to 4.89 crores of shares held by public shareholders, representing 26% of the enlarged share capital, comprising at ₹11,259.97 crore.

This open offer was triggered following the execution of the share purchase agreement between the Adani Group and Holcim to acquire a majority stake in the latter’s business in India “for an aggregate consideration of USD equivalent at ₹50,181.04 crore”.

On May 15, the Adani Group announced an agreement to acquire a majority stake in Holcim Ltd’s operations in India for $10.5 billion (approximately ₹current value of 83,920 crores), marking the entry of the ports-energy conglomerate into the cement business.

Adani Group will acquire 63.1% of Ambuja Cements along with related assets. Ambuja’s local subsidiaries include ACC Ltd, also listed on the stock exchange.

Swiss building materials giant Holcim, through its subsidiaries, owns 63.19% of Ambuja Cements and 54.53% of ACC (of which 50.05% is owned by Ambuja Cements).

Ambuja Cements and ACC currently have a combined installed production capacity of 70 million tonnes per year. The two companies together have 23 cement plants, 14 grinding stations, 80 ready-mix plants and over 50,000 distribution partners across India.