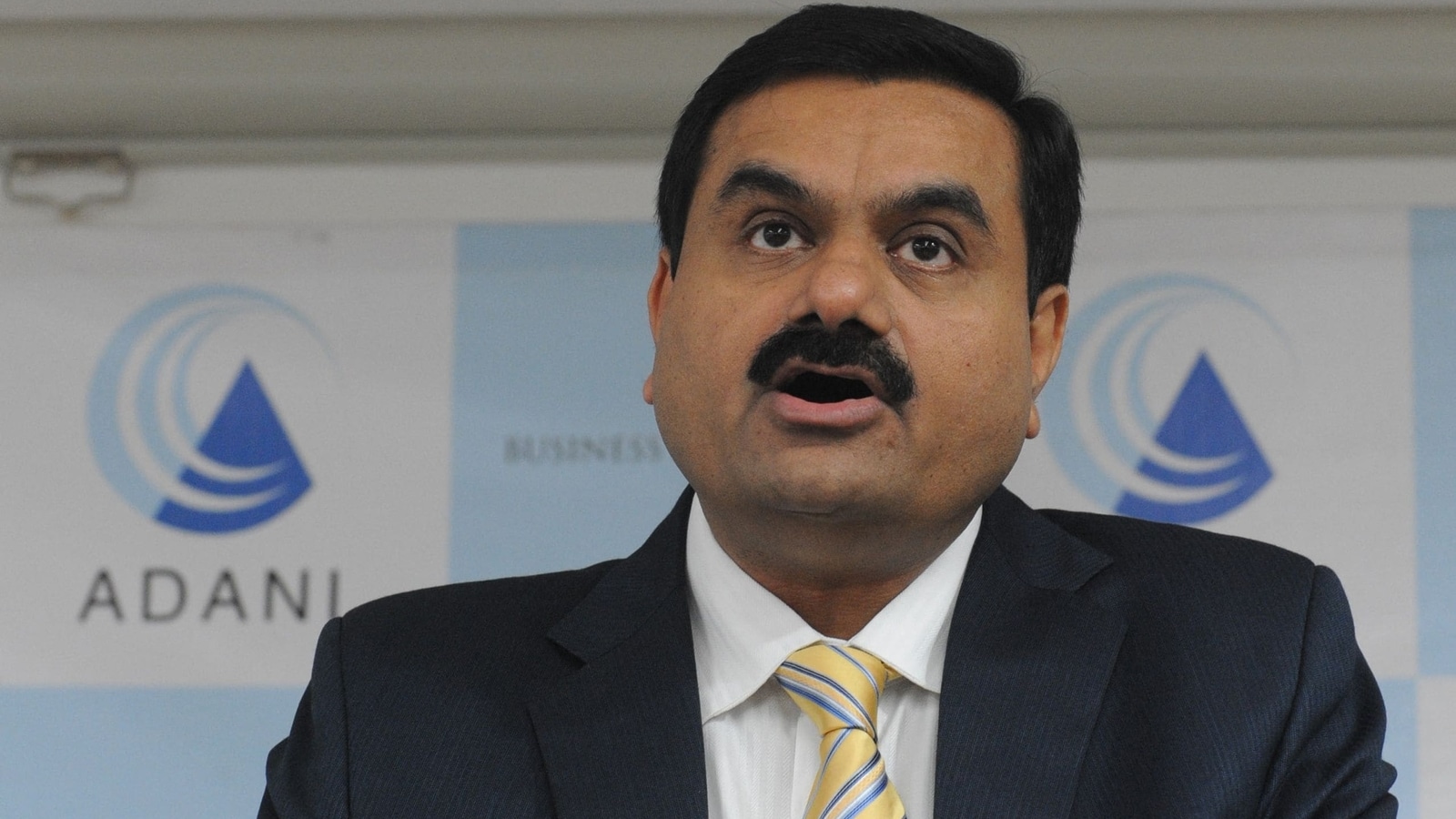 India’s wealthiest conglomerate Gautam Adani cited an improving net debt-to-operating profit ratio and a cut in public sector bank lending by more than half to ease fears of over-indebtedness.

In a 15-page memo in response to CreditSights’ report calling the group over-indebted, he said the group’s companies have been systematically deleveraging, with the net debt-to-Ebitda ratio declining to 3.2x from 7.6x during of the past nine years.

“The companies operate on a simple yet robust and repeatable business model focused on development and creation, operations and management, and the capital management plan,” says the memo, reviewed by PTI.

“In the worst case, overambitious debt-financed growth plans could end up turning into a huge debt trap, and possibly result in a distressed situation or the default of one or more companies in the group. “, he had declared.

“Adani’s portfolio companies have successfully and repeatedly executed an industry-leading expansion plan over the past decade.

“In doing so, companies have consistently deleveraged, with portfolio net debt to EBITDA ratio dropping from 7.6x to 3.2x, EBITDA has grown 22% CAGR over the past 9 years and debt grew only 11% CAGR over the same period,” the group said.

Using different figures than those cited by CreditSights in last month’s report, the Adani Group said its companies’ leverage ratios “continue to be healthy and in line with industry benchmarks.”

“Over the past 10 years, we have worked actively to improve our debt metrics through our capital management strategy,” he said.

The group has raised $16 billion through “global equity” as part of a systemic capital management plan for half a dozen group companies over the past three years. They were raised through a combination of primary, secondary and committed equity from global investors including TotalEnergies, Abu Dhabi-based International Holding Company PJSC, QIA and Warburg Pincus.

“It also resulted in the deleveraging of debt at the developer level, allowing the reduction of the pledge of the developer’s stake in listed companies,” the note said.

It listed Adani Enterprises as having an earnings before interest, tax, depreciation and amortization (Ebitda) to gross interest ratio of 1.98, while CreditSights listed a figure of 1.6.