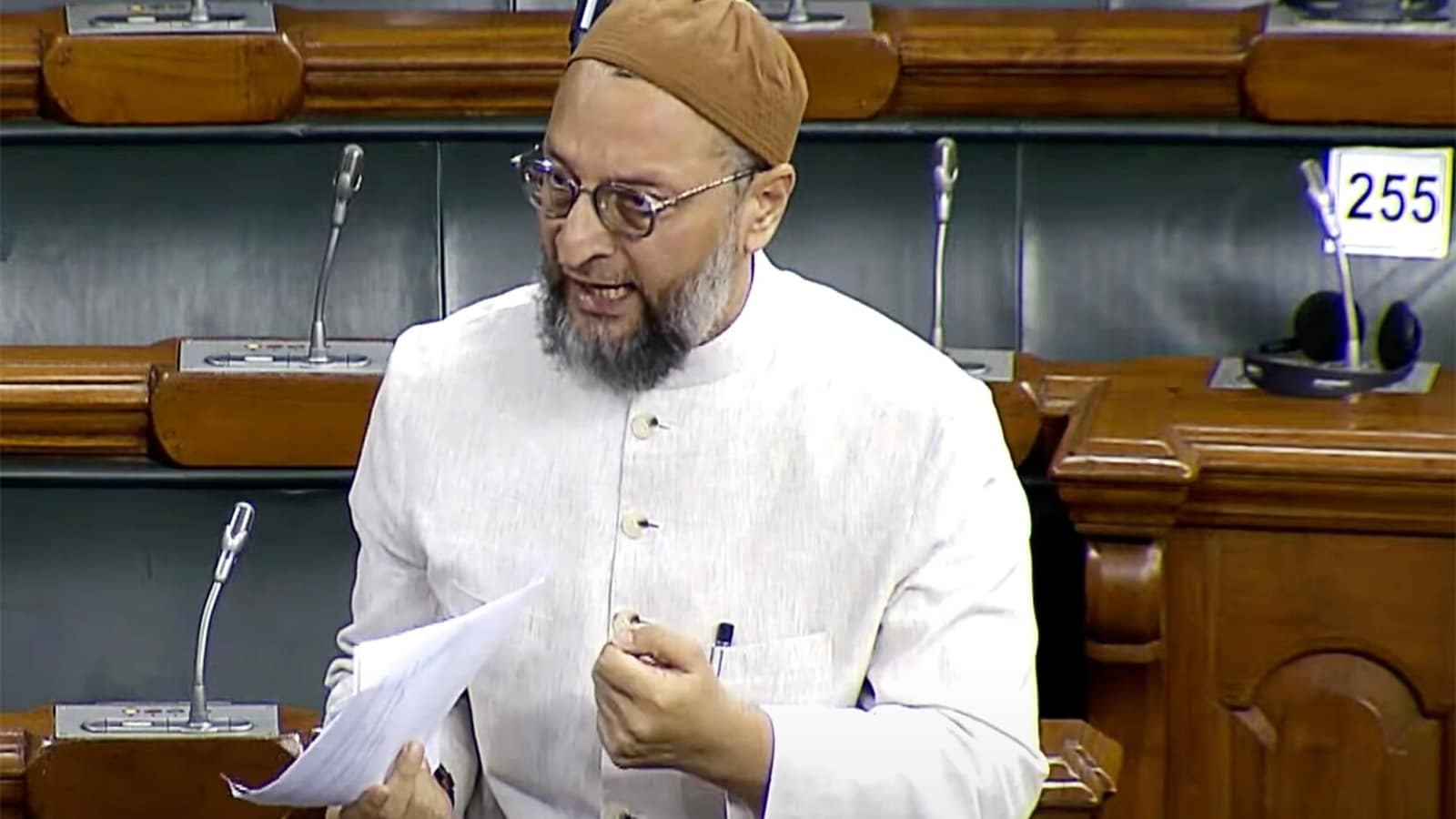 Asaduddin Owaisi also blamed the Union Home Ministry and Delhi’s Aam Aadmi Party government for the recent about-face on the Rohingya relocation issue, as he said the Home Ministry of the Union had its fingerprints on the whole issue, but the AAP also washes its hands in this ‘behti ganga’ of ‘opportunism and demonization of the Rohingya refugees’. “To whom is the chief secretary of Delhi responsible? Who are the Delhi Police hitting back at? the AIMIM President asked about the alleged high-level meeting where the issue was apparently discussed.

“It would appear that the EWS flats where the Delhi Rohingyas are relocated are to be handed over to FRRO, who does FRRO answer? MHA or MoHUA? ‘he didn’t know anything about moving Rohingya to EWS flats,’ Owaisi tweeted.

Owaisi said that in all the drama that unfolded after Union Minister Hardeep Singh Puri announced apartments for Rohingyas and followed by denial from the Union Home Ministry and clarification of Hardeep Singh Puri, Ministry of External Affairs was not seen anywhere.

“Puri calls them refugees (which they are), but Rajnath Singh calls them ‘illegal immigrants’, why those flip flops?” said Owaisi.

What is the flip-flop on the Rohingyas in Delhi?

On Wednesday, Union Minister Hardeep Singh Puri tweeted announcing that Rohingya refugees would be moved to flats earmarked for the economically weakest section of Bakkarwala. The Union Home Ministry said that no such directive had been given, after which Hardeep Singh Puri clarified that the Union Home Ministry’s statement was the correct position of the government.

The Delhi BJP claimed that Kejriwal’s government had written letters to “settle the infiltrators in the city”. “There have been numerous communications from the home department of the Delhi government and its District (South East) Magistrate to the concerned FRRO, NDMC and DCP for providing EWS flats to Rohingyas,” the official said. Delhi BJP leader Adesh Gupta.

The AAP put pressure on the BJP and said the Center was “secretly” trying to establish five permanent residences for Rohingya refugees in Delhi.