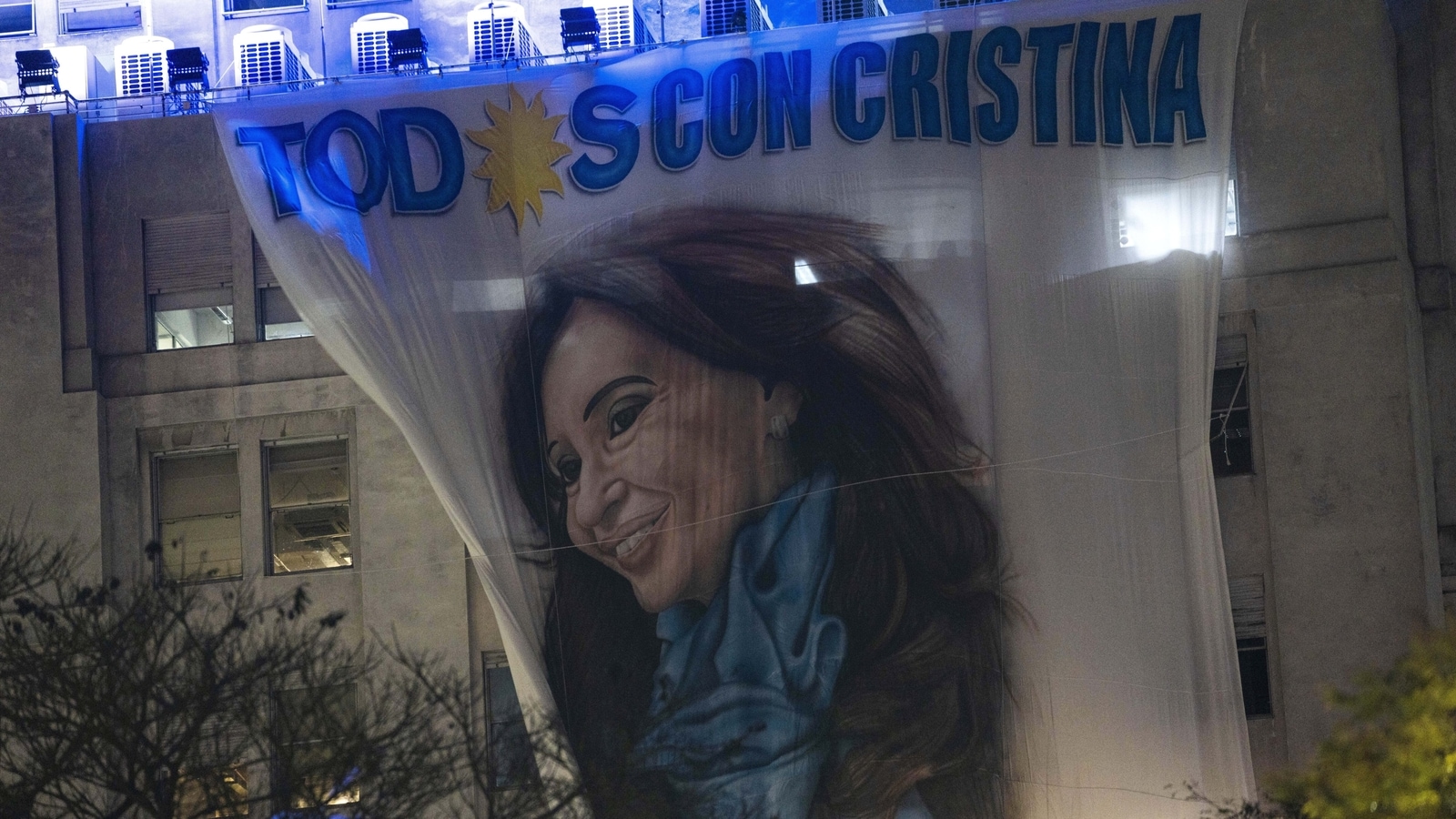 Argentine Vice President Cristina Fernández de Kirchner survived an assassination attempt on Thursday night after a man fired a gun at close range – the gun can be seen inches from her face in video circulating online line. Fortunately for Fernández, the gun misfired and the would-be killer was quickly subdued by security guards and taken into custody. In videos available online, the vice president does not appear to have suffered an injury.

The video shows her Fernández smiling and waving to supporters at the side of a road when a black handgun is pointed in her face and the trigger is pulled.

Fernández flinches and falls to the ground in shock before being helped to her feet. The face of the attempted murder is not visible.

President Alberto Fernández (no relation to the vice president) said in a late address to the nation that the gun was loaded but “did not fire even though the trigger was pulled”.

The Associated Press quoted a witness, Gine De Bai, as saying she heard “the trigger being pulled”. De Bai said she didn’t realize what happened until the man was subdued.

President Fernández called the assassination attempt “the most serious incident since we recovered democracy” – in 1983 after a military dictatorship.

The shooter was identified as Fernando André Sabag Montiel, a Brazilian citizen, AP reported citing an official from Argentina’s security ministry, who spoke on condition of anonymity.

Montiel has no criminal record and used a Bersa .32 caliber pistol.

Cristina Fernández de Kirchner – who also served as president for two terms between 2007 and 2015 – is a divisive figure in Argentina. Argentina’s politically powerful and influential vice president is on trial for corruption. She could face up to 12 years in prison and disqualification from public service for illegally awarded public contracts.

With contributions from AP, Reuters